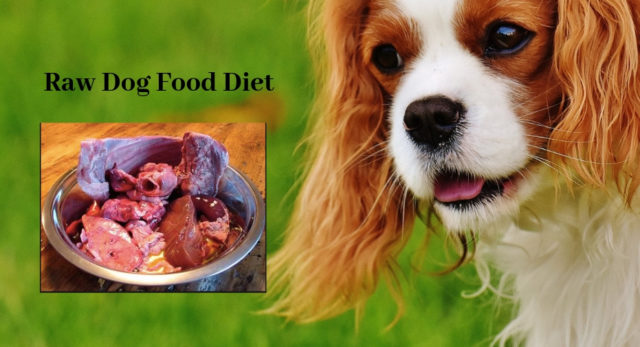 Whether raw dog foods are dangerous or not, it has been a controversial topic. Recently a piece of news about raw dog product recall gives rise to concern again.

We were educated that a high level of potentially harmful bacteria found in raw dog food. However, a raw meat-based diet has become popular because people think it’s better than commercial foods. I was pleased to learn the article titled Raw Dog Food Diet: Benefits and Risks.

What it is raw dog food diet?

The pros and cons for raw foods for dogs

I. Potential benefits include:

What do vets think about raw diet for dogs? 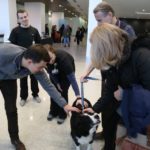 Best for your best – Vet Recommended!